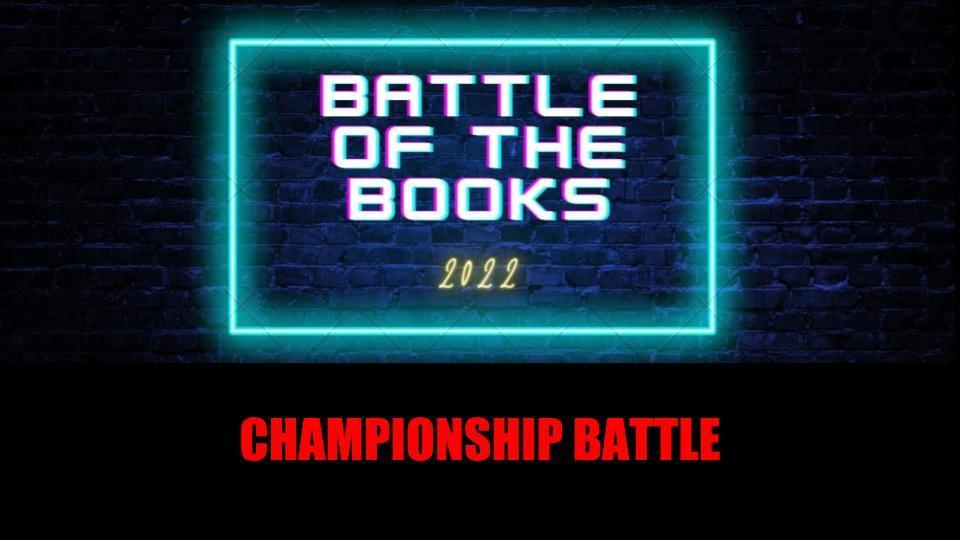 The first season of BOTB was a huge success with 16 teams. All were responsible for reading 20 different books from various genres, including Historical Fiction, Classic, Nonfiction, Fantasy, and Mystery.  Battle 1 took place in March, Battle 2 in April. The top team cumulatively from each grade moved on to the championship round, along with the next highest scoring teams overall.  A celebratory party was held afterward for all participants with a pizza donated in part by Marko's Pizza in Germantown. 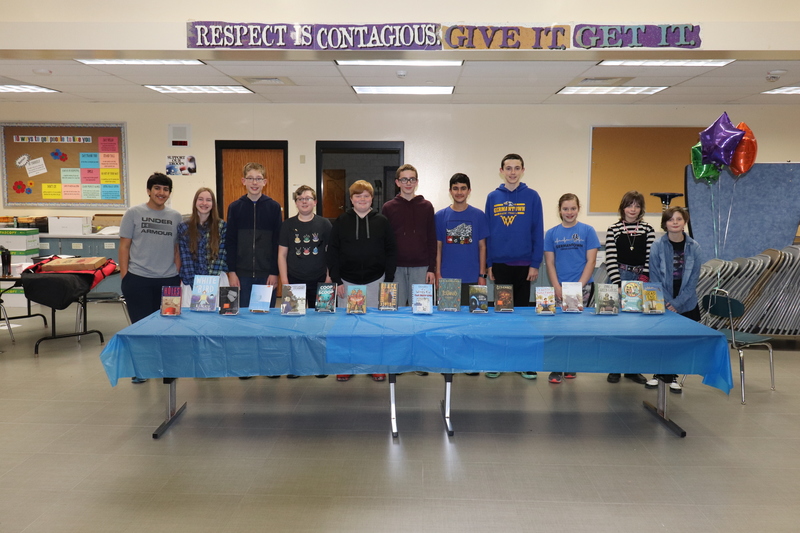 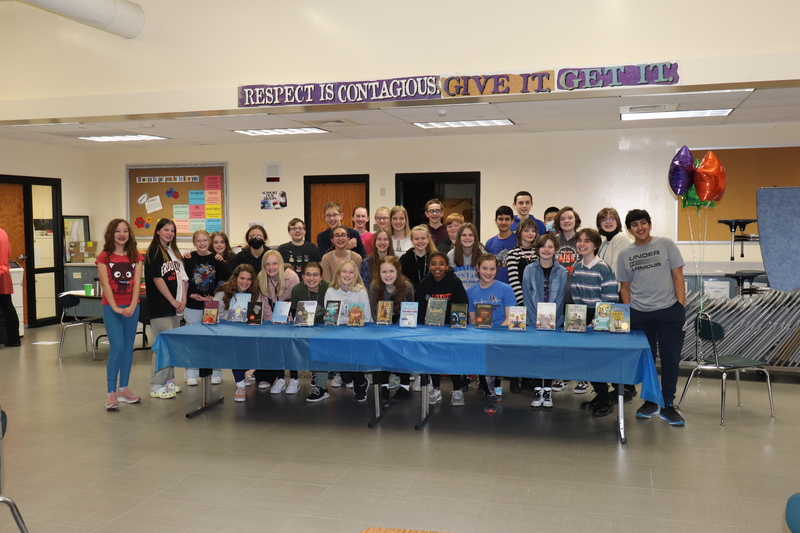